Marietta College
« Back to Recent News

The informal event, which was held on Sunday, December 9th, in the Alma McDonough Auditorium, brought together students who are graduating after 3 ½ years and those who took a little longer than the traditional four years to complete their degree requirements.

However, they are all now members of The Long Blue Line. Sixteen of the possible 32 graduates participated in the celebration.

Some of the graduates may have participated in the May 2018 official graduation ceremony, while others may wait and walk with other classmates during the 2019 Commencement on May 5th.

President William N. Ruud welcomed the large audience on a cold Sunday afternoon, while Provost Janet Bland talked to the graduates about new beginnings. The graduates also received a greeting from alumnus Jordan Nichols '12 and when the ceremony was complete most in attendance walked to the President's House for a reception.

Located in Marietta, Ohio, at the confluence of the Muskingum and Ohio rivers, Marietta College is a four-year liberal arts college. Tracing its roots to the Muskingum Academy back in 1797, the College was officially chartered in 1835. Today Marietta College serves a body of 1,200 full-time students. The College offers 49 majors and is consistently ranked as one of the top regional comprehensive colleges by U.S. News & World Report and The Princeton Review, as well as one of the nation's best by Forbes.com. Marietta was selected seventh in the nation according to the Brookings Institution's rankings of colleges by their highest value added, regardless of major.

April Bartenschlag thanks family, friends and others for helping her graduate from Marietta during a special ceremony on Sunday, December 9th, in the Alma McDonough Auditorium. 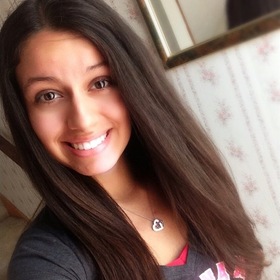 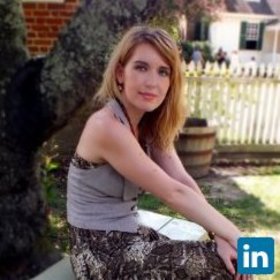 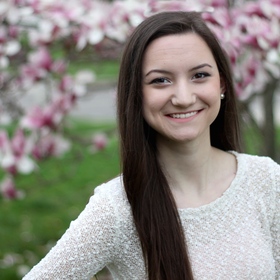 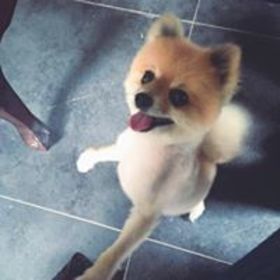